How to Backup Your WordPress Site Automatically 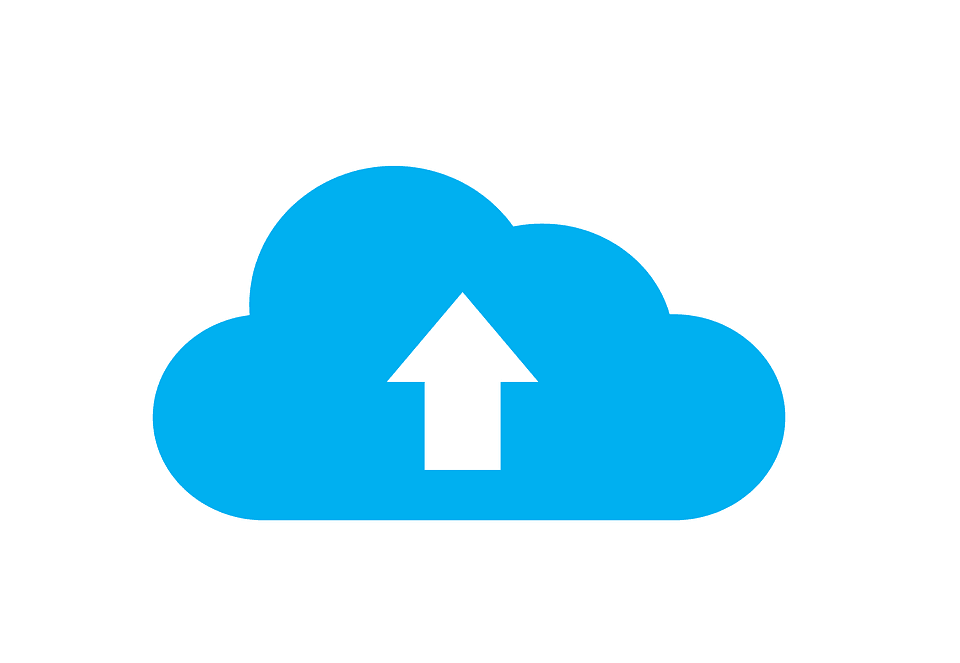 Let me start by being completely honest. There was a time not too long ago that I didn’t care about backing up my website. I figured my hosting provider backs it up, and if anything ever happened to it, I would just get them to recover it.

Well, I learned my lesson.

What Happens When You Don’t Back Up Your Site

One day, I decided I would try to do some code adjustments for better performance. At first, everything was working great. I was careful with every change I made to make sure nothing broke, and as I made changes and grew confident in the adjustments I was making, I stopped checking as often. The next thing I knew, the site stopped functioning. It wouldn’t load.

I tried for hours to fix it, but it was no use. I had corrupted the code somehow and there was no going back.

Since I always used my hosting provider as my backup, I went over to them requesting they restore my site back to a couple of days ago. That’s when I almost cried.

The didn’t have it. For some reason, my automatic backups weren’t happening and they didn’t have a backup on their server.

This is what I was like when the tech guy told me he couldn’t restore my site:

Recovering a WordPress Site without a Backup

Luckily, I had migrated my site over to a new hosting provider two months prior, so I contacted the people who did the migration and they had the files for my site. We used those to reinstate my site, and all is right in the world again.

Before that happened though, I was freaking out. I was so mad at myself for not backing up the site as I should have and especially before making changes. I couldn’t have that happen again, and since I know myself, I knew I couldn’t be trusted to back it up manually. I had to have it done automatically.

That’s why I went on a search for automatic backup plugins. I found a few of them, but this is the one I settled on:

What drew me to UpdraftPlus first was that it’s FREE. Can’t beat the price, right?

The next thing was its ability to automatically back up my site to Drive or Dropbox since I use both daily.

After downloading the plugin and installing in WordPress, I went into settings to set it up. I identified the Drive that I wanted the backups to save to, and then made sure that it was set to backup daily.

I waited until the next day to check it. Sure enough, there was the backup file in Drive.

I forgot about the plugin for about a week. The plugin didn’t forget about my site, though. It had backed up my site each day since I set it up.

I don’t worry about my site anymore. The backups are being saved automatically just as I needed it too, and I know that someday if my site nearly dies again, I’ll have those files to help me put it back together.

Go ahead and install it now on your WordPress site. You will thank yourself someday.

Marcelina (Marcie) Hardy has been writing, marketing, and designing WordPress websites for over 10 years. She loves what she does to help people take their businesses to the next level. In addition to being an online marketing geek, she’s also a military wife, and a mom to two kids and two dogs. 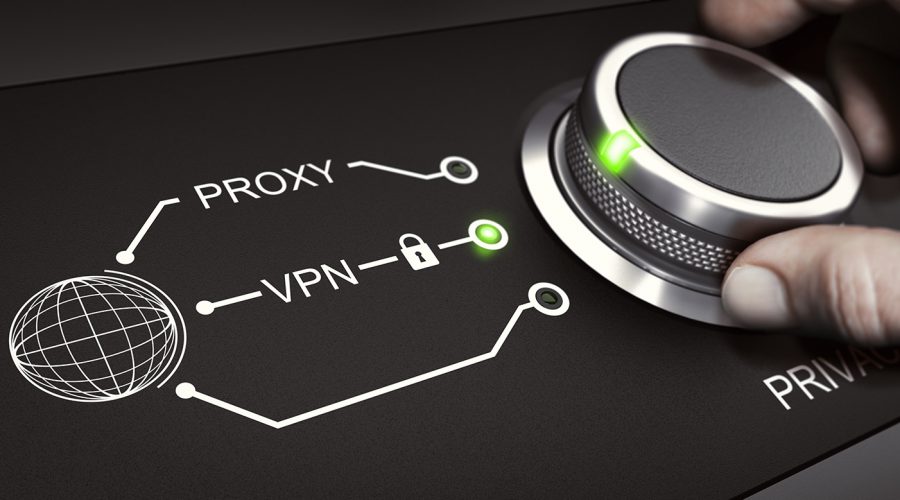 Cyber Security : Four Things to Do to Protect Your Business

Open Monday to Friday
From 8am to 4pm (est) 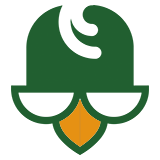 Mike Vahey
13:34 27 Feb 18
We have been with Patrick and Webmaster Company for about 7 years now. Excellent service, high quality work, and timely. I trust them with all of the "webmaster" and technical needs of our company. When you find a business partner this good, you stick with them.

Justin Vorhees
21:16 16 Jun 17
The Webmaster Company has been a life-saver for our growing agency. When tech issues come up that are beyond my technical expertise, hiring an IT guy can be a nightmare. After going through a few disappointments, I found Patrick and have never looked back. He has helped us through hack attacks, malware, data recovery and so much more. His service has been extremely valuable to my company and I highly recommend him to anyone needing responsive, professional and honest IT services.

Matthew Dail
14:06 27 Jun 16
I'm the Program Manager of a growing small business. Our company had a web server crash, and discovered we didn't have our backup process running. The server was unresponsive, and we lost our ability to SSH in, or use FTP. Our tech Patrick had us fully back up and running in about 24 hours. He kept regular contact and kept us updated on his progress the entire way through, letting us know what our problems were. He even helped us clear our some malware and gave us tools to catch them in the future. His work saved us from an unspeakable amount of work to be redone, and important data lost. Can't speak highly enough of the company, and would recommend it to anyone who needs a true guru for their web server.
See All Reviews

These are used to track your use of our site. They help us better shape our site for the future and current use.

These are used throughout the site to ensure proper operation. If you remove these, our site will likely be limited in operation.